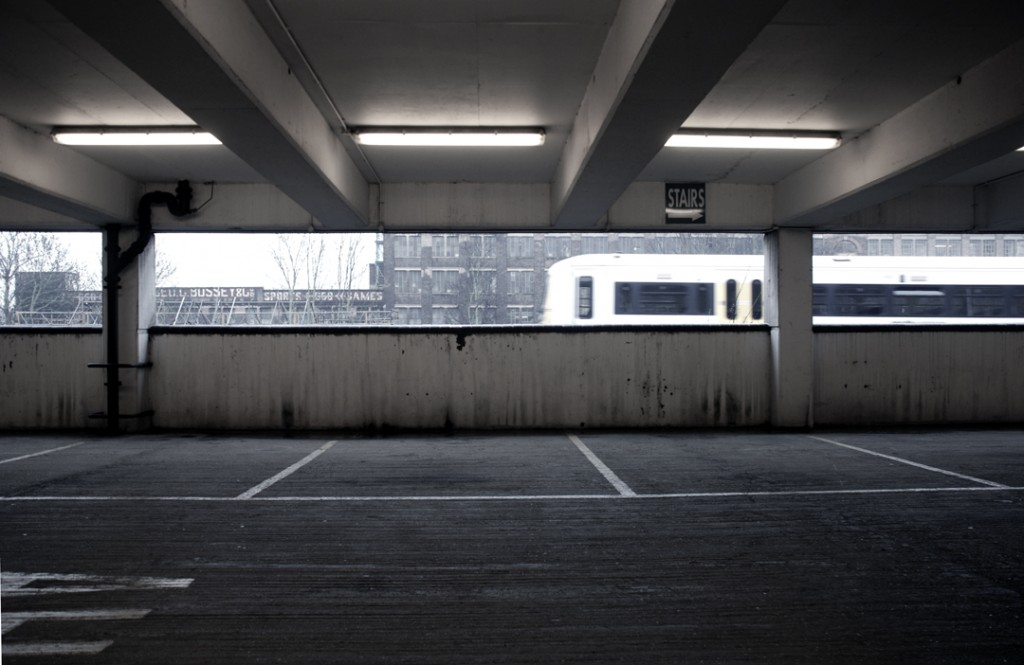 Recently, one of our collaborators discussed with us a project in which the client asked them to construct the adjacent parking structure floor to floor heights the same as their new building. The idea is that when the new building reaches capacity they will be able to easily convert the parking structure into inhabitable floor space (parking would move to a neighbouring site).  It made me think about what other constraints might hinder the practicality of such an act and how feasible would it be to convert a conventional parking structure to other uses?  Is it simply an issue of increasing floor to floor heights, typically designed at a minimum for cost efficiency given the weight of the concrete structure, or would more unconventional design measures need to be considered either initially or at the point of conversion?

For example, what do you do with the ramps?  – Do you design them as a modular solution which can be disassembled and easily removed upon conversion or do you try to fit them out with a new use such as slanted travelators?  If they remain, one would expect the need to get more use out of them (other than circulation) given they probably take up a large portion of the floor area. Could it be for supplemental uses in addition to the main use, such as an entertainment park for skateboards or bicycles? Consideration of conversion from an initial design perspective, would suggest placing the ramps on opposite ends of the open parking space minimizing their disruptiveness. Structurally you may also need to consider additional live load and deflection capacity as well.  How do you deal with future servicing – do you pre-cut openings in the slab? Most parking garages are quite deep so how do you get natural light into the center?  What capacity do you have to remove portions of the floor and retain structural stability?  Where and how do you install the probably necessary additional vertical circulation such as lifts?  What about logistics of the conversion – e.g. getting equipment in and out of the building (e.g. lift capacity and size)? The simplest conceived change would be enclosing the structure either by attaching to structural elements of the existing façade or by installing a self-supported second skin wrapping the existing building. Given the variety of design contingencies, it would seem plausible from an initial standpoint to consider the possibility of conversion albeit at an additional cost, but considering it from a post-construction standpoint seems extremely difficult to implement a change of use.  An example of a project that includes a car park designed to be converted to other uses in the future is the City of Melbourne’s Council House 2 (CH2), which was one of the first buildings in Australia to use the new Green Star rating system as part of its design process and includes a car park as its basement that is level rather than ramped to allow it to be converted. 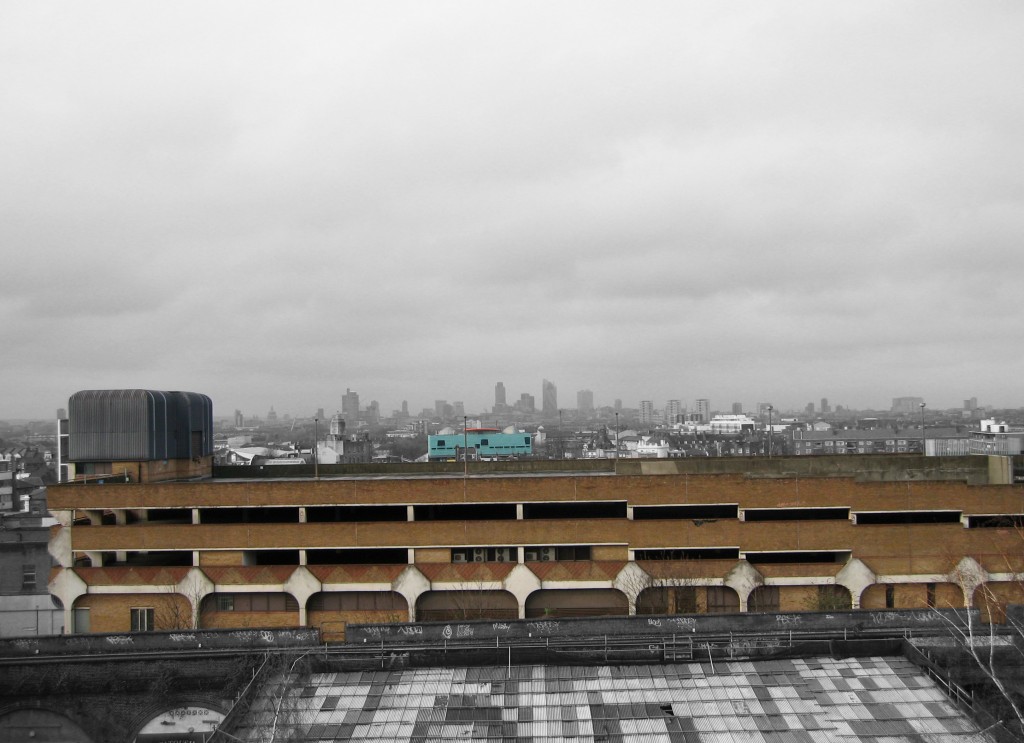 On a similar note, we undertook a student workshop last year in Peckham with The University of Tokyo. The workshop looked at the capacity to adapt six town centre buildings, one of which was a multi-storey car park.  Somewhat over-scaled for its location, set back from the main street and with poor vehicular access, the car park  is generally seen as dangerous, lacking a (legal) use and aesthetically unpleasing.  Its one saving grace is its structural attachment to the neighbouring (and extremely popular) cinema.  But for a few summer months each year, the car park thrives as Hannah Barry gallery‘s sculpture park and Frank’s cafe and Campari Bar move in.

The students were asked to consider how the building could be converted to accommodate different or additional seasonal uses.  Student responses primarily focused on using the space as is, with small-scale cuts, and insertions creating a linear public ‘park’ offering different experiences / activities and adapting the module of the car park to other activities as one moved up the ramps mixing retail, entertainment and restaurants.